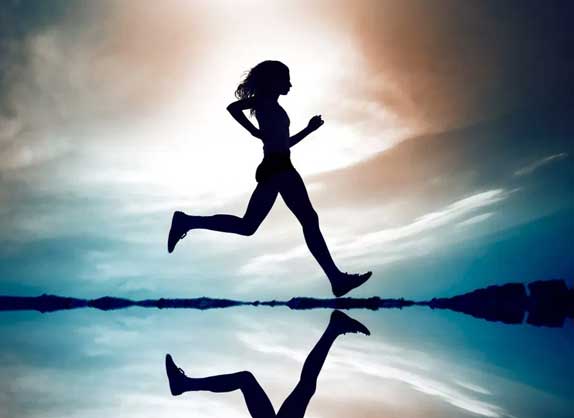 Running is a memory booster

Running is excellent training for the brain and it is believed that many people including you as non-runner will have self-critical thoughts. Self-critical thoughts include things like relationships, finances, career, appearance and weight too. On the other and will you find that a runner shuts out self-negativity while opening up self-love and self-respect.

Running also positively deflect mental comparisons as it is an independent and individual pursuit. When you are running you are only comparing yourself to yourself and competing against yourself. Initially when running in order to get fit, lose weight, sleep better or other reasons you only compare where you once were compared to where you are now. This is the perfect method to increase self-confidence and mental health.

When continuously comparing yourself to others you harm your self-esteem and on the other side is a self-comparison a confidence booster by generating determination and motivation to work at a personal goal. This way you increasingly feel great about yourself and become your own personal best. Running is in addition to that also a magnificent stress reducer and this is one of the world’s biggest mental problems today. Some runners are reported to outrun problems which is a great psychological tool. Regardless of age of sex there is no time to waste than to start your daily run towards overall happiness and health.

2017 Winter Running Shoe Round Up